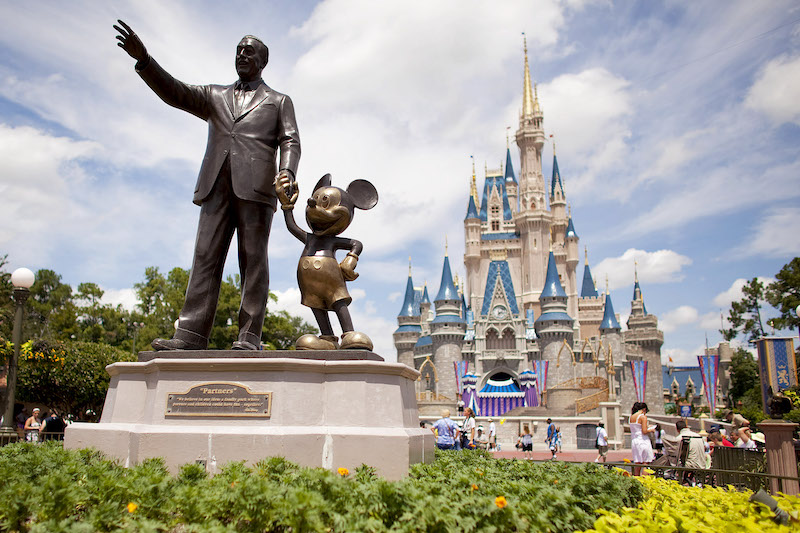 I think that we could all agree that Walt Disney built one of the most successful companies in the world. What some may not know is that he didn’t do it for a paycheck or to get rich.Disney was driven to succeed and his purpose, and the purpose of every employee, was to create happiness for others. He learned the timeless principle that Franklin Covey describes as “begin with the end in mind.” Success can not be pursued, let alone achieved, without knowing our purpose. That means we begin each day, task, or project with a clear vision of your desired direction and destination, and then continue by flexing your proactive muscles to make things happen.

Do Hard Things
Of course having our purpose in front of us does not guarantee immediate success is on the horizon.  As Alex and Brett Harris describe in their book “Do Hard Things“, we need to be willing to get up early, step out of your comfort zone, do more than what’s required, find a cause, be faithful, and at times go against the crowd. We need to determine our boundaries, count the cost, and be willing to look failure in the eye and still press on. Keep in mind that your failures only define you if you quit. Can you imagine if the Wright brothers would have quit after multiple crashes? Well guess what? Someone else would have picked up where they left off and soared to new heights. (Forgive the pun.)

Courage Counts
In 1968 Spencer Silver was trying to develop a superstrong adhesive for 3M laboratories but came up way short. Instead, he had invented the opposite: an adhesive that stuck to objects but could be easily lifted off. Rather than giving up, he mustered up the courage to pitch the idea potential uses of his new, sort-of-weak glue around 3M for years, all to deaf ears. Finally, a decade later, 3M agreed to distribute the Post-it Notes nationwide. Can you imagine a world with out them?

I leave you with this inspiring quote from Winston Churchill, who also was not a stranger to failure.. “Success is never final. Failure is never fatal. It is courage that counts.” So I challenge you to sit down for a few moments and write out what you believe to be your purpose. Then determine that you will do what it takes to pursue that purpose within some predetermined boundaries. Finally, in those moments of failure, take courage and don’t give up. Be driven to succeed!

To learn how Cypress Insurance Team is driven to succeed for you, Click Here. 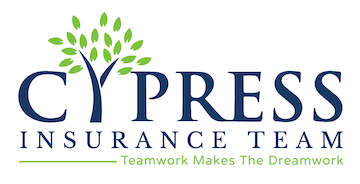